Omri Shafran is the CEO of a company called Texas Medical Technology. The company is a PPE packager and distributor and a leading one in Houston at that. And there aren’t any issues with that; such companies are necessary and immensely useful, especially during the COVID pandemic. However, problems arise when greed takes over, and people try and squeeze every last drop of money they can. Such is the case of Shafran and Texas Medical Technology.

Texas Medical Technology’s latest venture involves a glove donning machine called iNitrile. It’d help surgeons put on gloves, increasing the efficiency of the process and reducing waste. Shafran and his company seem to have been trying to attract investors to the product for a while now. However, there are two major issues, and the first is that the machine may be a case of patent infringement.

Namely, numerous signs indicate that iNitrile is a knockoff machine stolen from another company. The other firm that we can’t name because of their ongoing legal procedure against Shafran is nearly ready to mass-produce the device. Shafran had a meeting with them in 2020, and the company refused to work with him.

Furthermore, another company of Shafran’s, TexasTec Health, had an image of the original (other company’s) device on its landing page image. The picture didn’t match any of iNitrile’s other pictures or product descriptions. We captured a screenshot of the now-removed picture and iNitrile’s actual model.

That brings us to our larger and more amusing second major issue – the product doesn’t work!

If you intend on stealing another person’s patent, you should at least make a decent machine. Shafran doesn’t seem to have gotten the memo and decided to orchestrate a Ponzi scheme instead. For starters, Shafran’s production facility doesn’t have the capability to produce such tech. While Texas Medical Tech claims it has 300 workers, our sources correct that to between 30-50. Additionally, people who have been in the factory confirm there’s no proof of production.

Yet, Shafran’s PR team has been boasting its third-generation prototype for quite a while now. We can disregard the timeline not matching up for now. Let’s take their word for it and look at iNitrile’s own promotional material:

The first video consists of a bunch of computer-generated images and looks like a slideshow. The second should be far more interesting, with what should be a working prototype. However, it’s painfully apparent that the “machine” in the second video is little more than a plastic box. The video cuts off between each part of the process, meaning there’s no verification of functionality. Also, there’s not a trace of iNitrile’s alleged high-tech interface, so the machine may not even be plugged in.

There’s a ton more to talk about, such as questionable marketing and lies regarding project funding. However, the two main concerns should be enough to dissuade sound investors. It’s also worth noting that Shafran has two partners, Dimitri Menin, and Jad Shraim. As scammers tend to repeat themselves, we recommend staying away from any project including one of the three gentlemen. 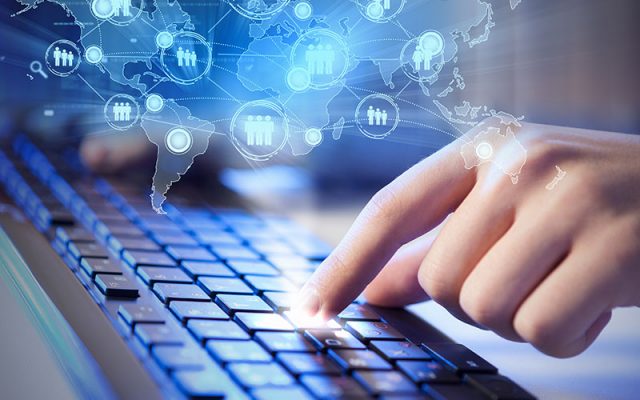 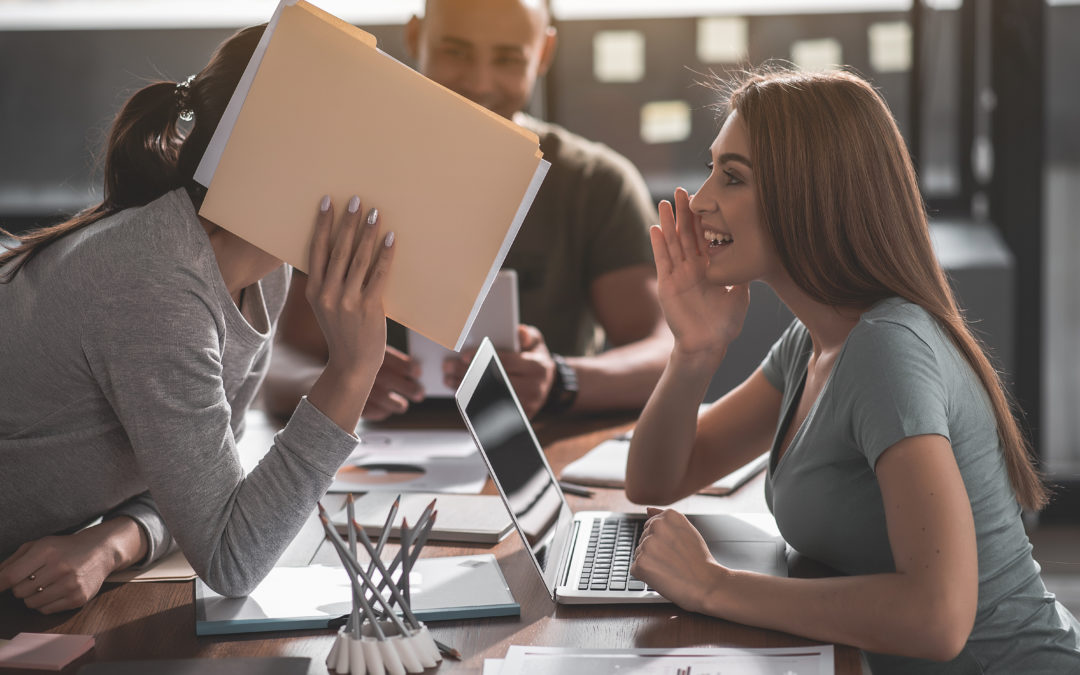 THE SILENT BUSINESS KILLER: GET RID OF MEDIOCRITY IN YOUR ORGANIZATION 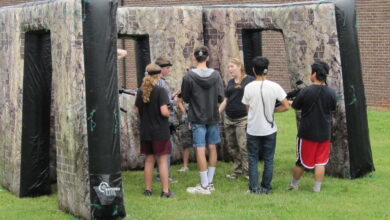 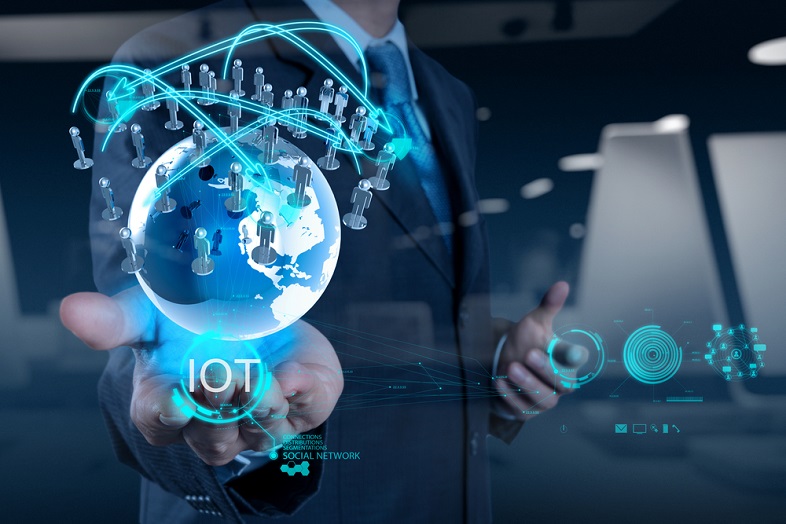