While frets obviously make it easier to play an instrument, fretless guitars are still popular on the market. Let us find out what makes people purchase them.

First, let me refresh the terminology in your minds. Frets are thin metal stripes placed on the neck of the guitar. It`s kinda obvious that fretted instruments have frets, while fretless have a smooth neck, like double-bass guitars.

Now let us take a look at main advantages of both types of guitars, when compared to one another:

Which one to pick

If we talk about bass guitars specifically, the main argument is the matter of taste. While there are differences in tonality, it is still only possible to play some basslines with fretted, while the others will only sound correctly while being played on a fretless instrument.

The fans of fast punk-rock and alternative-rock should take a closer look at fretted basses. Their crispy tones and rich harmonics make it possible to play fast and aggressive melodies.

On the other hand, those who prefer pop-rock and smooth sound should rather opt a fretless instrument. The unique sound tonality it can provide, makes it possible to play gliding and soft melodies. Fretless basses are especially good in producing mid and low tones.

Another important thing is that it is easier for a beginner to learn to play a fretted instrument. Having a fretted guitar, it is easier to learn how each specific note sounds like, and the way to combine them properly as well. However, as soon as a new player starts feeling confident, learning the fretless guitar will provide a huge skill boost as well as it will show new fresh opportunities.

How to choose a proper fretless guitar

The overall requirements are same as those to picking a usual guitar:

The first guitar should not be expensive. The beginner simply has not enough knowledge to make an expensive model sound as powerful as it can. And, well, if a person decides to stop playing guitar after the first attempts, it is much easier to sell a used cheap guitar, then a used expensive one.

Metal strings will hurt. They will hurt twice as much in a fretless guitar, where higher pressure must be applied. Therefore, it makes sense to have an extra set of soft nylon strings, which will make life a lot easier.

If you do not know, what to start with at all, start with checking this https://musiety.com/dean-eab-fretless-acoustic-bass-review-getting-started/ article. It contains quite a useful piece of information about fretless guitar for beginners. 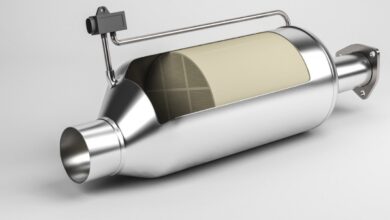 Diesel particulate filter: What is it, and What are its types? 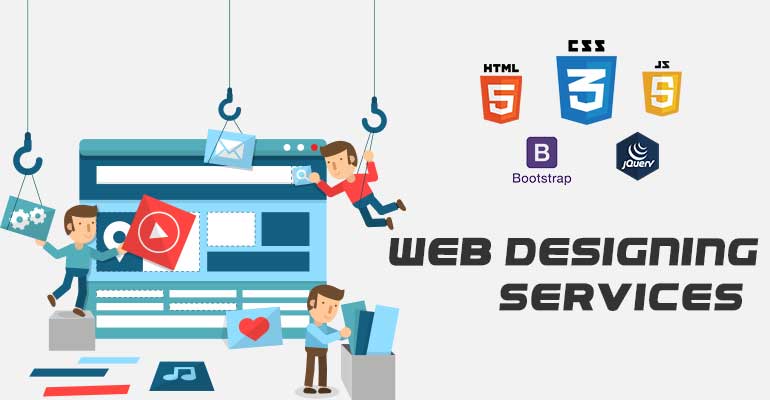 Why Would You Use Cloud-computing Applications